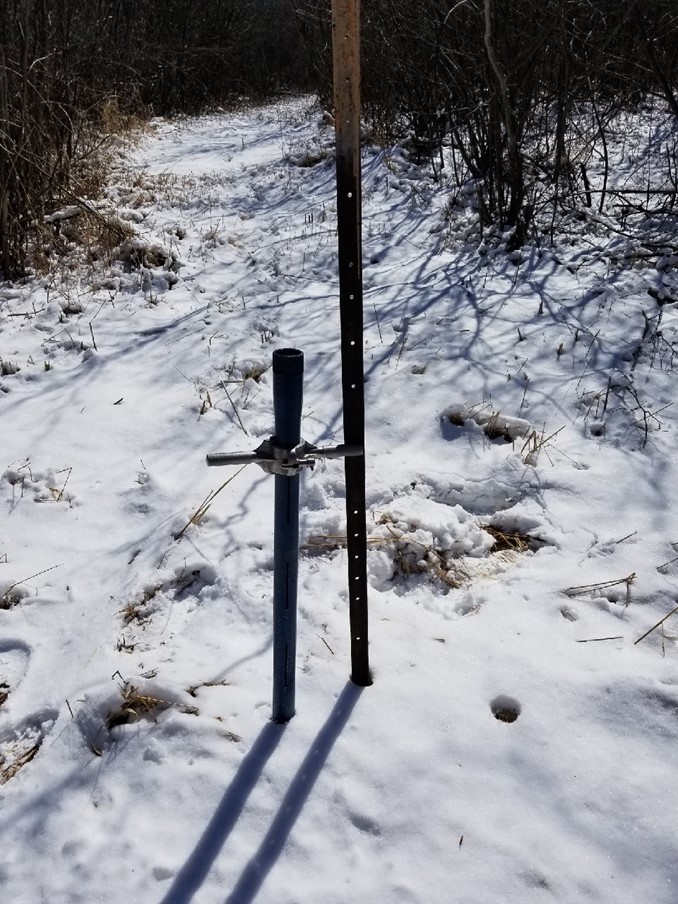 NBMCA is now measuring the snow pack weekly to monitor conditions during the spring freshet. The % normal will be available during the next snow survey which takes place April 29.

As part of NBMCA’s flood forecasting program, snow is measured for depth and water equivalence at three locations in the watershed and water levels are monitored at various watercourses.